My hope of the future lies in the youths of character – intelligents, renouncing all for the service of others, and obedient – who can sacrifice their lives in working out my ideas and thereby do good to themselves and the country at large.India wants the sacrifice of at least a thousand young Men – Men and not brutes.
-Swami Vivekananda 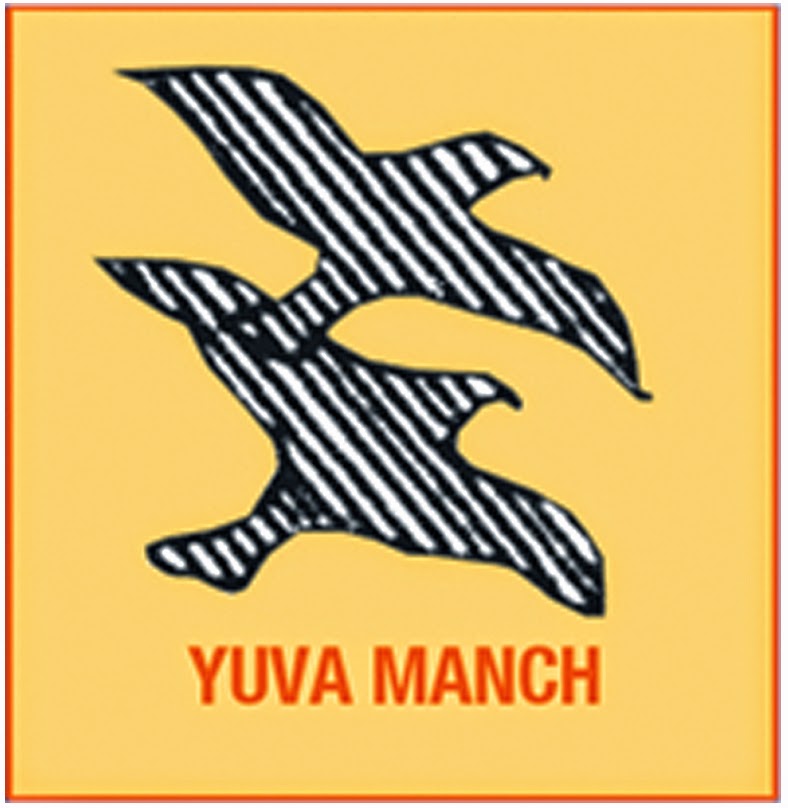 Youth are idealistic, willing to lay down their lives for a great and noble cause. It is the youth who are the future citizens and leaders and when they understand the history of this great nation and the challenges She faces, the youth will be able to translate the solutions into action. The youth of Aruanchal Pradesh are strong, able-bodies and collective-minded. If the national consciousness is strengthened they will easily be able to provide a dynamic creative leadership to the society.

Focus :
Trained youth volunteers to channelize their energy and idealism into purposeful activity, understanding community in right perspective so as to work responsibly for its development.

During the three days of Parshuram Knda Mela , 48 young Karyakartas worked day and night and won the praise of the pilgrims whom they helped to reach the Kund and return safely.